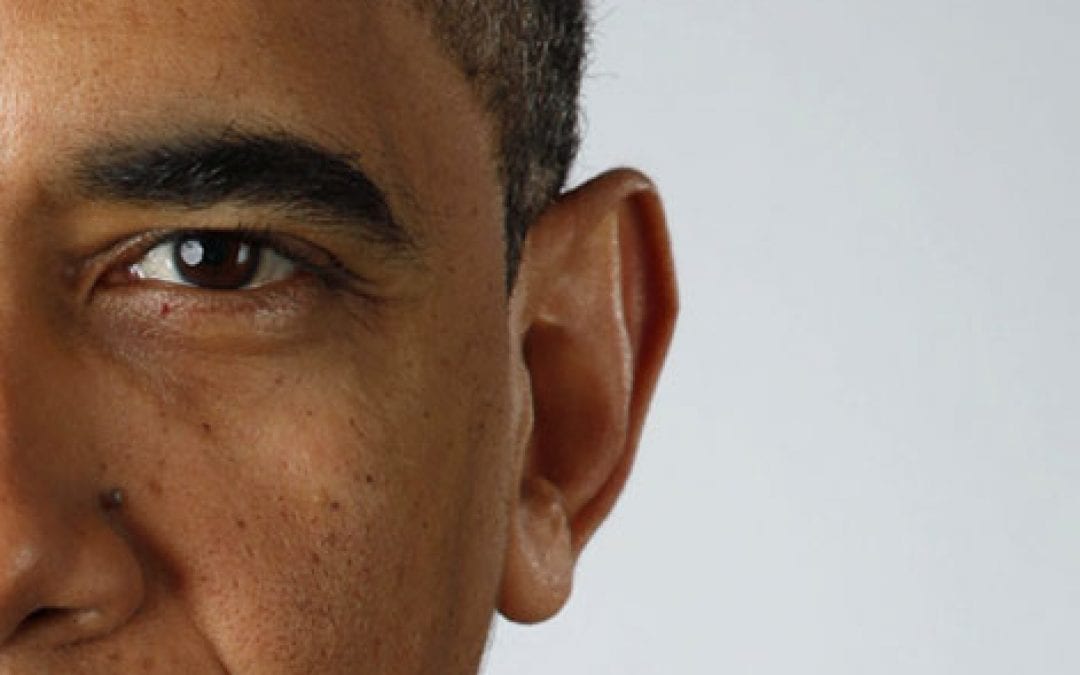 I wrote the following blog post in 2009, but the organization I was working for determined that it was too hot to publish. So it never saw the light of day. Until now …

I’ve noticed that the blank in “____-American” sometimes references a continent (e.g., “Asian-American”) and sometimes a country (e.g., “Japanese-American”).

It seems that when the heritage of an individual is known, and relevant, we use the more specific descriptor (e.g., “Irish-American” rather than “European-American”).

I propose, then, that if someone’s father is Kenyan and mother is American, rather than use the label “African-American” (a term which includes connotations of historical oppression and slavery), we use the more accurate label “Kenyan-American.”

(I’m simply “American,” by the way, despite my having been born in Germany and having Scotch-Irish ancestry.)

I don’t know of any Kenyan-Americans other than some of the very talented long-distance runners from that nation.

There are some who assert, without any valid basis, that the President of the United States and Commander in Chief of Her Armed Forces, the Honorable Barack Hussein Obama, was born in Kenya. Some of these folks, often referred to as “birthers” even got themselves all ecstatic a year or so ago when some scheming weasel posted a bogus Kenyan birth certificate for the President. The thing proved to be laughably false, but is still shuttled around the web by persons who are irremediably gullible or who have no regard for truth even when they have been show it plain as day!

Romans 1:28-32
28 And even as they did not like to retain God in their knowledge, God gave them over to a reprobate mind, to do those things which are not convenient;