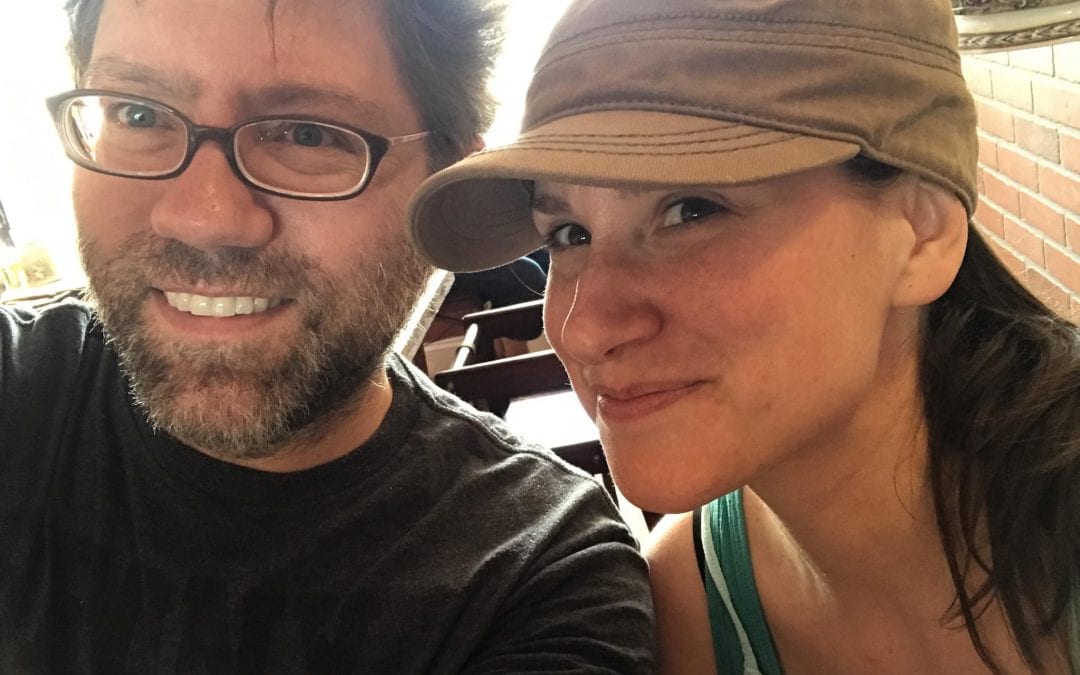 When I began my third decade as a single, being part of a singles group where most of the women were in their 20s, I found myself thinking about when a difference in age between a man and a woman becomes “too much.”

I searched the Scriptures. I asked for counsel. I looked at Christian marriages throughout history. I considered the differently-aged couples in my church.

My conclusion: At a certain age, an age difference of even 15 years is not necessarily wrong or a hindrance to a great relationship.

Scripture includes a few examples of differently-aged couples. Abraham was 10 years older than his wife. His son Isaac (who was nearly 40 when he married) was much older than his wife (who was described as a “young woman”). Joseph was likely notably older than Mary. In none of these cases is a difference in age denounced, or even relevant.

I came across a few examples in Christendom of differently-aged couples. Martin Luther was in his early 40s when he married a woman in her mid-20s; he actually commended such arrangements. Catherine Marshall, author of the novel Christy, was over a decade younger than her husband Peter.

And in my church the family I most respected, whose four homeschooled children were models of maturity and graciousness, was led by a man some 15 years older than his wife.

After considering couples in and out of Scripture, I found myself feeling less awkward engaging with a singles group that was younger than me. In fact, those years are some of the richest of my pre-marriage life.

So what happened with me? In my 35th year I fell in love with a brown-eyed young woman in the singles group. Her father was a pastor and she was earning her master’s degree in film. Though she was younger than me, she and I would both agree that we were about the same maturity level. We spent time getting to know each other, started courting in April 2002 and were enjoying our honeymoon in Paris over the Christmas holiday later that same year. That she is 12 years younger than me has not been a significant issue in the happy success of our marriage and parenting.

I’d sure like to end this post with that last poignant paragraph, but I need to add something. Our research at Boundless (I was editor for 5 years) indicated that couples are happiest when they marry between 23 and 27 years of age. I’m not necessarily advocating, then, intentionally waiting until you’re in your mid-30s to marry, and I’m not necessarily advocating intentionally looking for someone a decade younger than yourself. My wife and I do deal with issues that similarly-aged couples don’t. I am saying, though, that if you find yourself in a situation like mine, you needn’t think it’s necessarily wrong to “rob the cradle.”