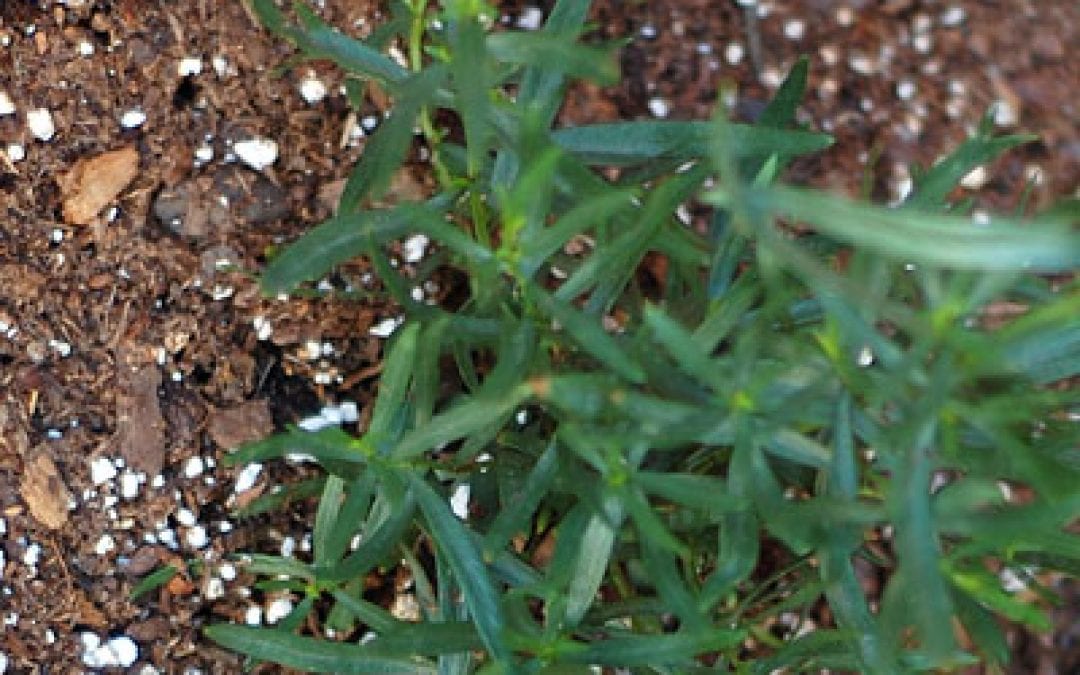 I was 18, sharing an apartment with a buddy in Houston. I was hungry. And I didn’t know how to cook.

I searched the pantry. OK, it wasn’t a “pantry,” just a cupboard with random stuff in it. I pulled out a loaf of white bread and a jar of Prego.

Sauce went on slice of bread went in microwave went in mouth.

Yeah, I did not know how to cook.

I’ve since learned how stinkin’ easy it is to make simple, relatively healthy meals. How hard is it to boil some whole wheat spaghetti, drain it after 15 minutes, and stir in a jar of mid-priced sauce? Not hard at all. Add some freshly sautéed mushrooms, and broil a few spears of asparagus, and you’ve got a respectable meal. That’s Cooking 101 stuff. Stuff I wish I’d known when I was 18 and on my own.

I’ve learned that, in the words of Ratatouille‘s Chef Gusteau, “Anyone can cook.”

I’d like to start a series offering simple recipes, simple techniques, a simple approach to the therapeutic, hospitality-facilitating craft of cooking. I’ll wrap up this first one with some photos I took yesterday of my little back yard garden that’ll give you a sense of where I’m at now in my culinary journey: a pair of apple trees, rows of tomato plants, a pepper plant, squash, basil, dill, cilantro, thyme, rosemary, mint …

And to think that not so long ago I was content with microwaved spaghetti sauce sandwiches. 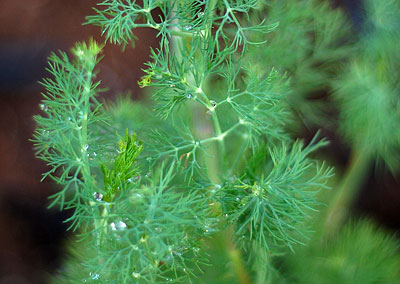 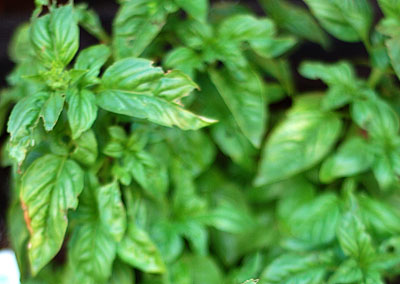 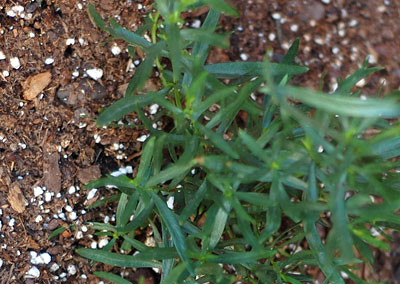 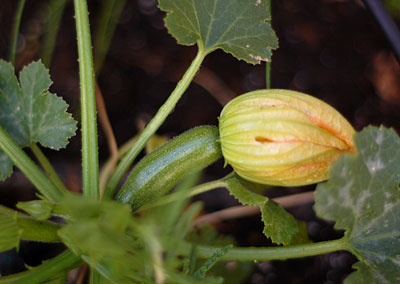 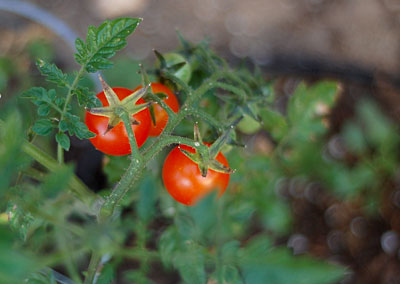 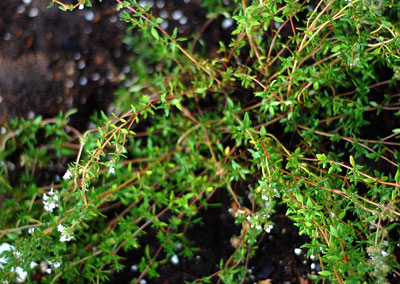 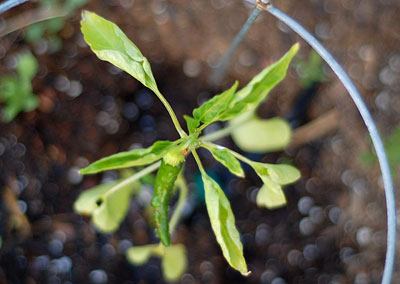 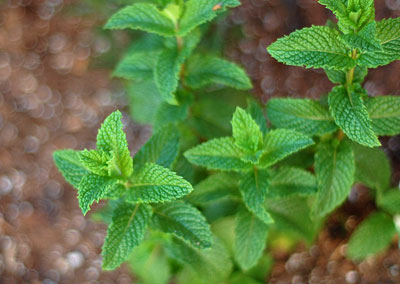 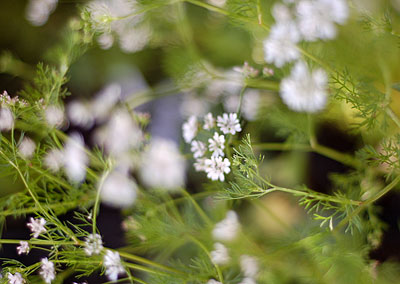 From the BoundlessLine blog.
Copyright 2009, Focus on the Family.
Used by permission.