Car Companies Down the Drain 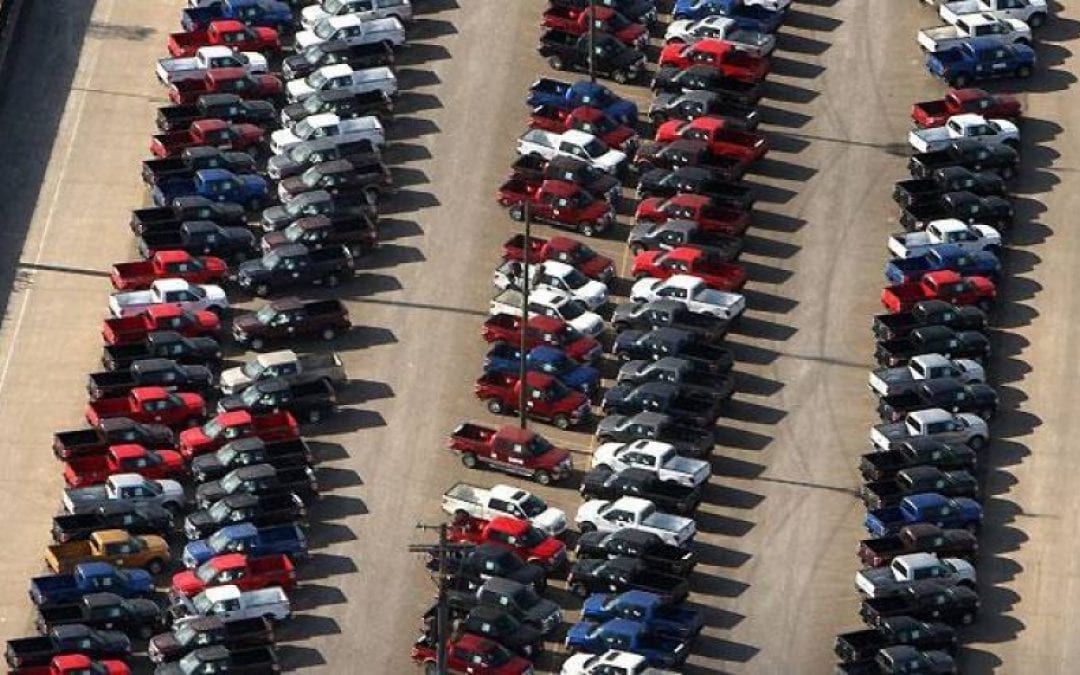 This particular Detroit automobile manufacturer is in real trouble. They’ve produced some great vehicles, powered by cutting edge six cylinder engines: My favorite is their convertible model. But for some reason, expenses have been exceeding income, and it looks like it might go out of business.

Another Detroit-based car maker is also in trouble. For decades they’ve been turning out a variety of attractive vehicles. Their cars are remarkably safe and comfortable, they include advanced brake systems and transmissions, and they’ve been able to kick out hundreds of thousands of them per year. But it too seems destined for collapse, for some reason known only to their CEO and CFO.

A third Detroit car maker is experiencing serious problems. They’ve gone for the high-end customer, and gone for producing a wide variety of models, some with as many as eight cylinders. But stockholder muttering and a hostile takeover attempt seem to be destining this car company for failure.

Late-breaking news: All three car manufacturers have gone under.

In some cases, these companies were acquired by other car manufacturers, who restructured them into something profitable. And in some cases, they just closed their doors and that was that.

In either case, American workers survived. Though it was no doubt sad to see each company fail, and to see decent people lose their jobs, life went on and other car manufacturers filled the gap. It wasn’t the end of the car-making in America, and it wasn’t the end of the workers’ wage-earning, when these companies imploded.

Should these poorly run companies have received a bail-out by American taxpayers? Should successfully-run car companies have come to the financial rescue of these failing companies? Or was it right that we let the free market system allow success to succeed and failure to fail?