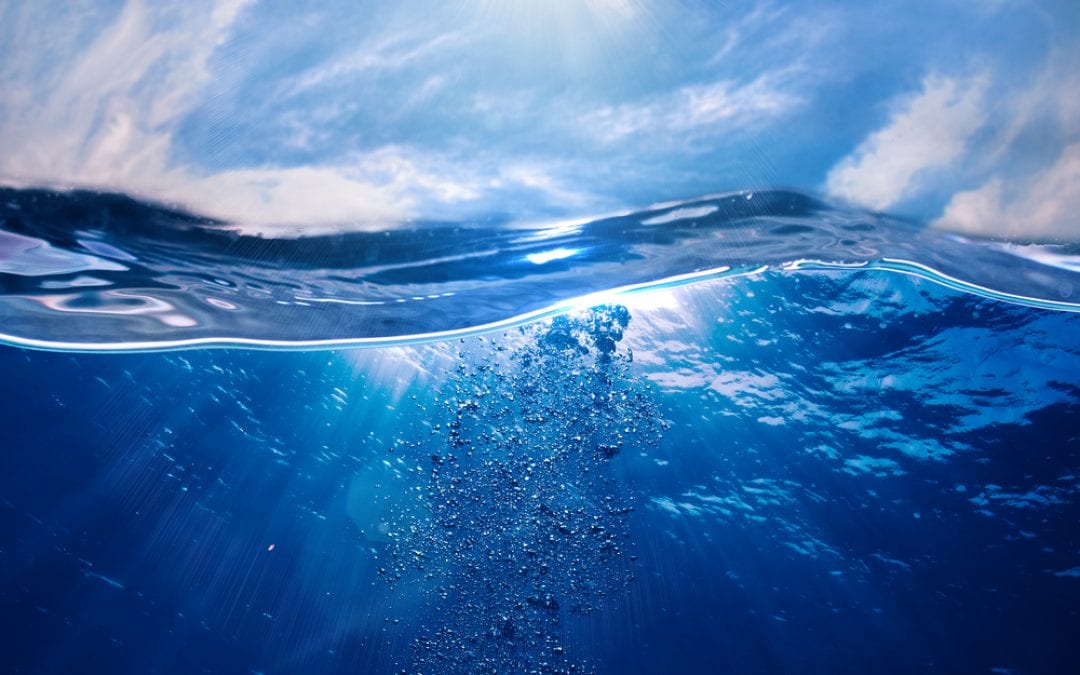 I really enjoy the book of Genesis. A theme in the first few chapters that intrigues me has to do with water.

From what follows, it seems that this water “above the expanse” is not a mere layer of clouds, but some sort of water canopy or layer of ice particles. Why do I think that? Because of a few reasons: first, there didn’t seem to have been any rainfall prior to Noah’s flood. Rain clouds didn’t provide water for the plants, according to Genesis 2:6; instead, “a mist was going up from the land and was watering the whole face of the ground.” There was also no record of rainbows until Noah’s flood.

And how did Noah’s flood come about? Not through mere rain, from mere rain clouds, but from the rupturing of this water canopy and from vast amounts of water stored beneath the dry land. Check out Genesis 7:11-12, which explains that “all the fountains of the great deep burst forth, and the windows of the heavens were opened.” So, stuff from the earth is erupted into the atmosphere first, which causes the water “above the expanse” to fall. Either whatever was holding it up was punctured, or there were for the first time particles (volcanic ash?) in the air around which water vapor could now finally condense and fall.

Note that after 40 days, “the fountains of the deep and the windows of the heavens were closed, the rain from the heavens was restrained.” For weeks, water had been pouring onto the earth from both below the land and above it. Whew, that’s a lot of water!

Why the change in lifespan? Perhaps the water canopy kept out harmful solar rays and regulated the temperature of the earth; when it collapsed, our environment became less amenable to long life.

As I mentioned in the first paragraph above, I’m intrigued by all this. There seems to be an internal consistency here, an affirmation of scientific principles, and a hint at how our current geological topography has come about.

The Bible says the sky was a metal dome. It was easy for the biblical patriarchs to live so long because they weren’t real.