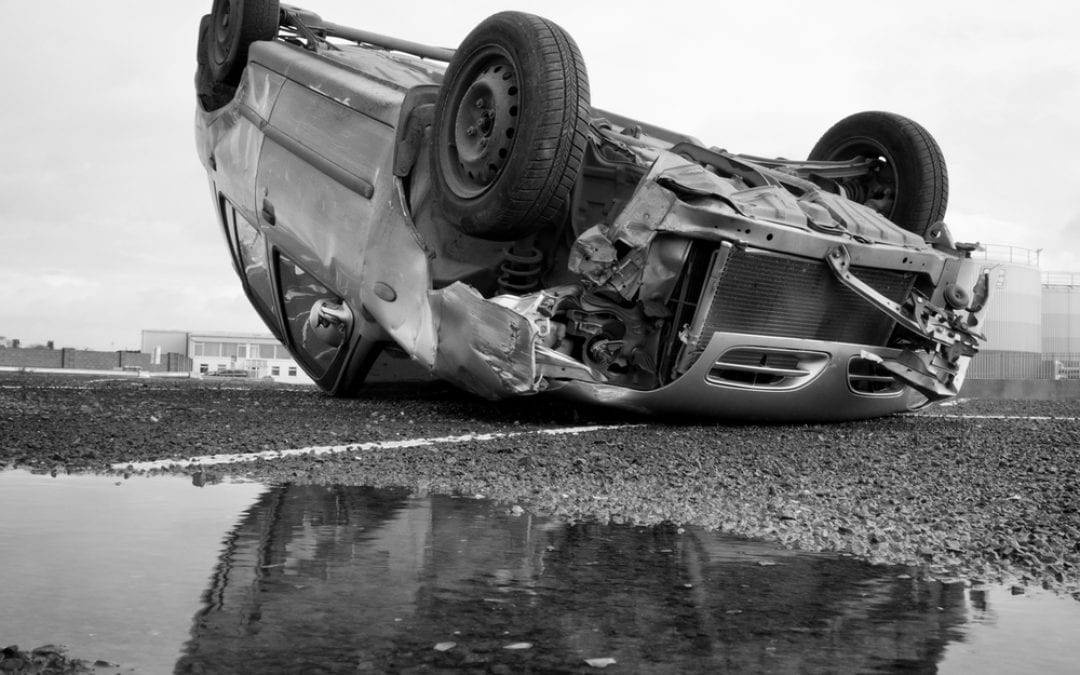 My dad took a class in medical school that dealt with emergency care. Over the course of the semester, his professor showed the students photos of gruesome car accidents, bloody shooting victims, gray bloated drowning victims, victims of suicide, and so on. They saw every kind of horror you can imagine.

Initially the images were nauseatingly shocking. But over time, as the students grew more familiar with grisly death, they became less disturbed. Eventually, the sight of death for these medical students became common. They had become inured.

Another series of visual images have similarly desensitized me: movies.

I was in college, and had gone to see the latest psychological thriller. As the closing credits of “Silence of the Lambs” crawled up the screen, I remained in my seat, stunned. I was deeply affected by the fascinating story, the masterful acting and production, the insights into sexual perversity and cannibalism.

Years later I found myself similarly moved by “Fargo” and, to a lesser degree, “The Professional.”

One night I came home from work, and my roommate had gathered some friends to watch “Fight Club” in our living room. I joined them, and that eerie feeling returned. I could feel my heart hardening, becoming brittle and dark, could feel it grow less sensitive, more cynical. As I sat at the top of the stairs following the movie, I had no choice but to determine not to continue doing this to myself. For the sake of my heart, what Scripture calls “the wellspring of life,” I must not pour into it things that make it less sensitive to the gentle voice of my Lord.

Gradually, my sensitivity has returned. Last time I watched “Ferris Bueller’s Day Off,” for example, I was surprised and embarrassed at how much sexual innuendo was threaded throughout, something I hadn’t noticed years earlier.

I’ve wanted to watch the “Matrix” sequels, but after reading what was in them, determined that they would probably not be good for me. The trailers for “Sin City,” a modern film noir, fascinated me. So did the ones for “300.” But in an effort to “guard my heart,” I chose not to ingest these films.

These edgy movies may help me explore intriguing aspects of life. They may spark fascinating discussions with my unsaved friends. But the potential benefits aren’t worth the damage they might inflict on my heart and mind. To paraphrase from a relevant Plugged In Online review, the danger in watching these movies was that I might become just a little bit more comfortable with my own sinful self.

Sometimes I have to say “no” to my inclination to see a movie, despite its cultural significance. Yes, for the sake of spiritual sensitivity and at the expense of cultural relevance, sometimes I have to throw the baby out with the bath water.

Do NOT follow this link or you will be banned from the site!