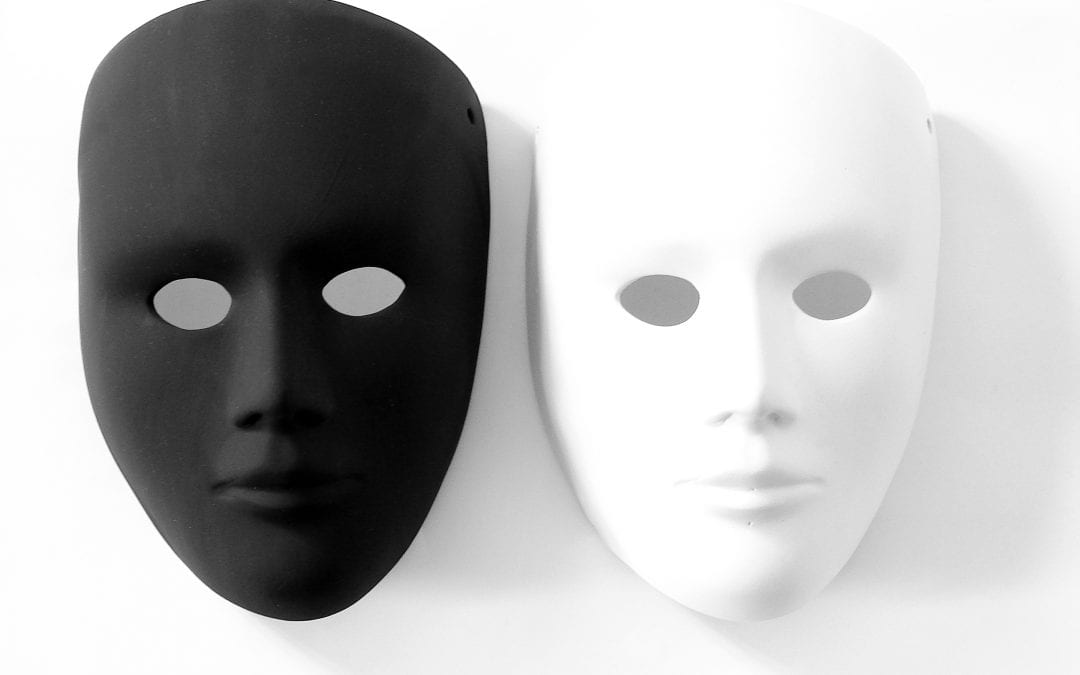 I had some issues completing my 2010 Census. First, well after all my friends had returned their forms, I still hadn’t received one in the mail. Then, when it finally did arrive, after it was due, I was stumped by question #9, which asked, “What is Person 1’s race?”

Well, clearly I’m a member of the human race. But that wasn’t an option. Instead, the form has such things as “White” and “Black.” Why, I wondered, do they want to know the color of my skin? How is my level of melanin in any way relevant? And why, I wondered, did they not include “pinkish” among the options?

In the end, I had to be consistent with my anti-racist convictions, and simply wrote in “human.”

Months passed. Then last week a man showed up at my door, knocked, and then left an official “Notice of Visit” that requested that I give him a call.

Then he asked the racist question: Are you white?

Ugh. I bristled. I absolutely hate racism, and I absolutely hate being racially profiled. But here I was, trying to be a good citizen, and so I allowed him to label me as “white.” By doing so, I affirmed that the racist question was legitimate.

And now I feel like trash. White trash, I guess. Because at a time when we should be trying to move beyond racial profiling, my government is fostering it.

Who knows? Maybe our politicians will become more principled over the coming decade, will come to value their constituents not based on the color of their skin but the content of their character, and the 2020 U.S. Census will omit question #9.

From the BoundlessLine blog.
Copyright 2010, Focus on the Family.
Used by permission.