My Year in Mexico 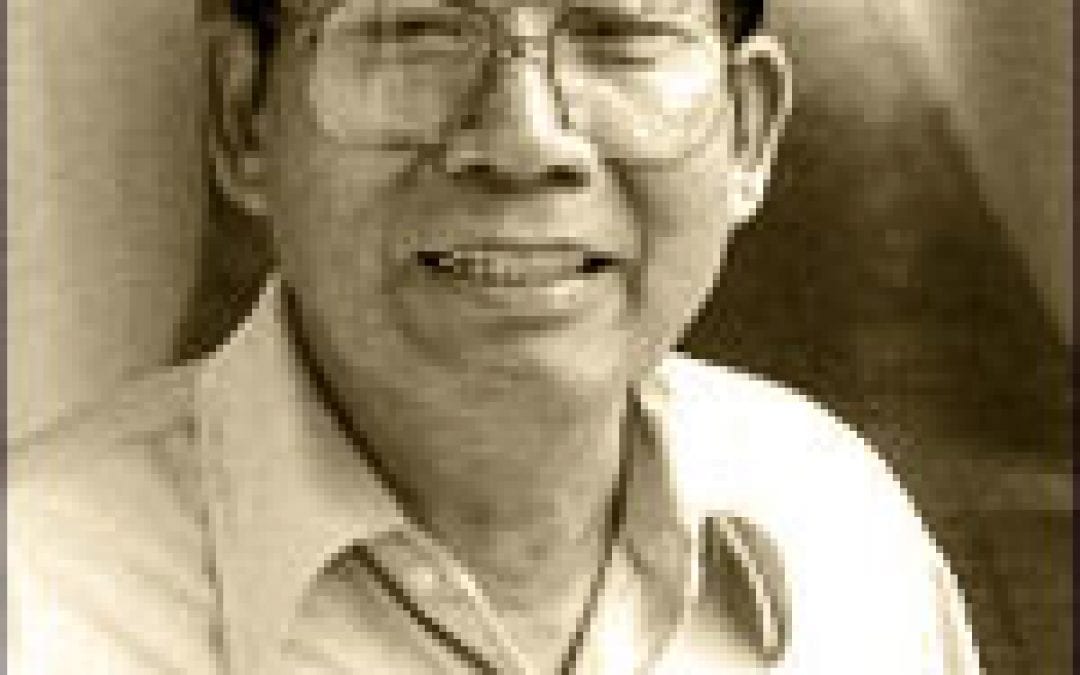 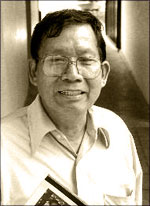 The Census Bureau estimates that some 90 percent of us marry in our lifetimes. We know, though, that some people are called to celibate service. And that got me thinking earlier today about the year I spent in the verdant mountain jungles of central Mexico….

After a week-long “short-term mission trip” to La Union, a small village a rattling half-hour taxi ride from Xicotepec de Juarez, I found myself offering to return and volunteer for a year, helping out however I could. They accepted the offer.

I served the year at The Centro Cultural Pro-Totonaco, a school that taught Bible and animal husbandry to indigenous teens and 20-somethings. My time was spent teaching music, picking coffee beans, helping with baptisms, translating for an English-speaking street preacher, making things in the wood shop, helping write newsletters, painting rooms, and chauffeuring people to and from Mexico City.

I’ll never forget the director of the center, Manuel Arenas.

Manuel was a Totonac indian who grew up in a poor home with an abusive, alcoholic father. Through a fascinating series of events (chronicled in two books by Hugh Steven), Manuel helped a Wycliffe translator with the first translation of the Totonac New Testament, earned degrees in Germany and the United States, became fluent in five or six languages, and then returned to Mexico to help other Totonacs.

During his years in college he sensed the Lord calling him to a life of celibate service, a life of ministry that was not conducive to married life.

I still remember the talks we had over a dinner of rice and beans and chicken and tortilla, the weekend trips we’d take to Mexico City and Huauchinango and Papantla, hearing him talk with barefoot, wrinkled widows and with fine-clothed dignitaries, the hug before I got on the bus for the 15-hour ride back to the States….

By the time of his death in 1992, Manuel, who lived a rich life serving the Lord as a single man, had left a legacy that continues to affect thousands of fellow Mexicans. And at least one American.