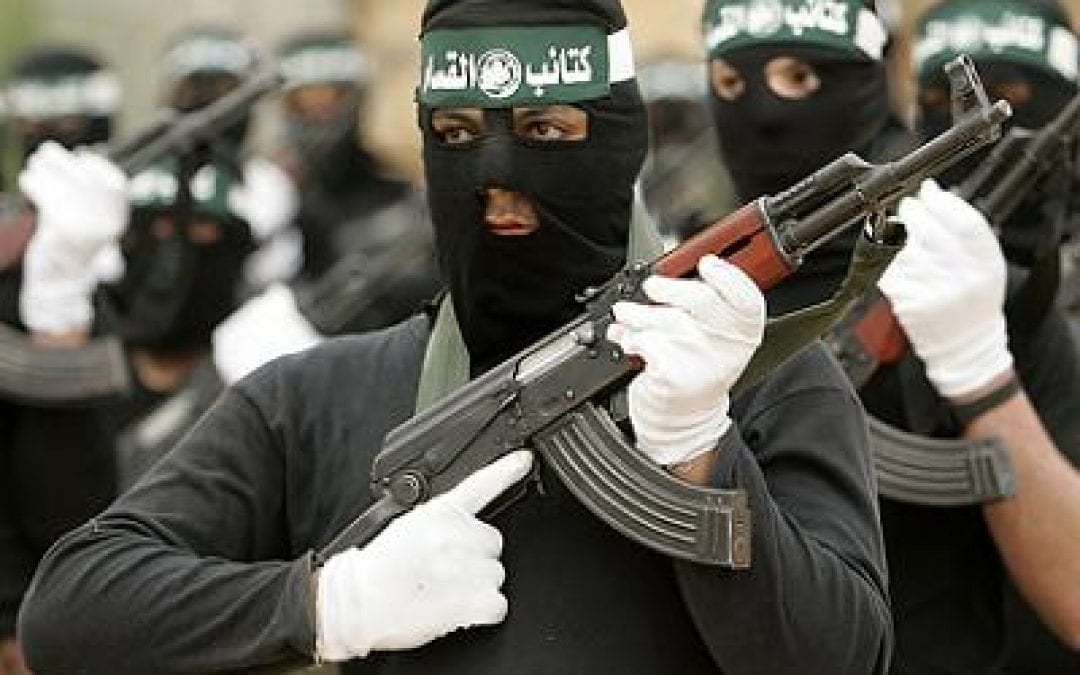 The truth is, “Palestine” (a term imposed by the 1st century Romans) is, and has been for millennia, simply a “region”; it’s never been an independent state.

Similarly, you’ll find “Palestinians” who are Christian and Muslim … and Jewish. “Palestinians” should not be conflated with “Muslims” or “Arabs”; the “Palestinians” that we hear so much about are merely Arabs who have come to live in the region of Palestine.

And how did Gaza come to be inhabited by so many Arab Palestinians? Did Israel sequester them there? No, they chose to gather there in 1948 at the request of the Prime Minister of Iraq, who warned them to flee from the rest of Israel because Iraq, along with other neighboring Arab countries, was going to “smash the country with our guns and obliterate every place the Jews seek shelter. The Arabs should conduct their wives and children to safe areas until the fighting has died down.” Yes, these Palestinian refugees are victims — they are fundamentally victims of Arab aggression against Israel.

The Canaanites might have a claim to that region, but they’ve disappeared as a people. In the 13th century B.C., the Lord, according to Number 34, gave this region to the people of Israel as an inheritance. Jews have consequently lived in the region for over 3,000 years. They are not “occupying” the country; they are living in their homeland.

Did you know that the Philistines (from whom, in a circuitous way, we get the term “Palestine”) were not even Arabs? As one historian explains:

The Philistines were not Arabs nor even Semites, they were most closely related to the Greeks. They did not speak Arabic. They had no connection, ethnic, linguistic or historical with Arabia or Arabs. The name “Falastin” that Arabs today use for “Palestine” is not an Arabic name. It is the Arab pronunciation of the Greco-Roman “Palastina”; which is derived from the Plesheth, (root palash) was a general term meaning rolling or migratory. This referred to the Philistines’ invasion and conquest of the coast from the sea.

The use of the term “Palestinian” for an Arab ethnic group is a modern political creation which has no basis in fact — and had never had any international or academic credibility before 1967.

I’ve barely scratched the surface. If you’re interested, and want to learn more, check out this site. Here is another great primer on the region.

If you want to challenge anything you find on those sites, please do so with specificity; I’m not interested in general denunciations of the sources I’ve cited as “pro-Israel propaganda” simply because they may challenge preconceived notions about the region of Palestine in which we find the country/state of Israel.

One final word. Israel is not without sin. Some of the policies they’ve enacted to protect themselves have contributed to the suffering Arab Palestinians are experiencing, for example. My historical defense of Israel should not be construed as an endorsement of all of their policies.

It is sad that a people would allow themselves to be used and abused by their fellow countrymen. Since 1967 the arabs refugees in Israel have been pawns in middle east, subject to violence and hate propagated by the Arab world in attempt to wipe Israel off the map.

people being used by their own countrymen is sad but not new or specific to the region. Blacks are used by their “civic leaders”, Christians are used by the Republican party, everyone is used by a bureacracy….. It all boils down to where your Help comes from. If you seek salvation from anyone, that entity will use you and enslave you.