Why Men Delay Getting Married 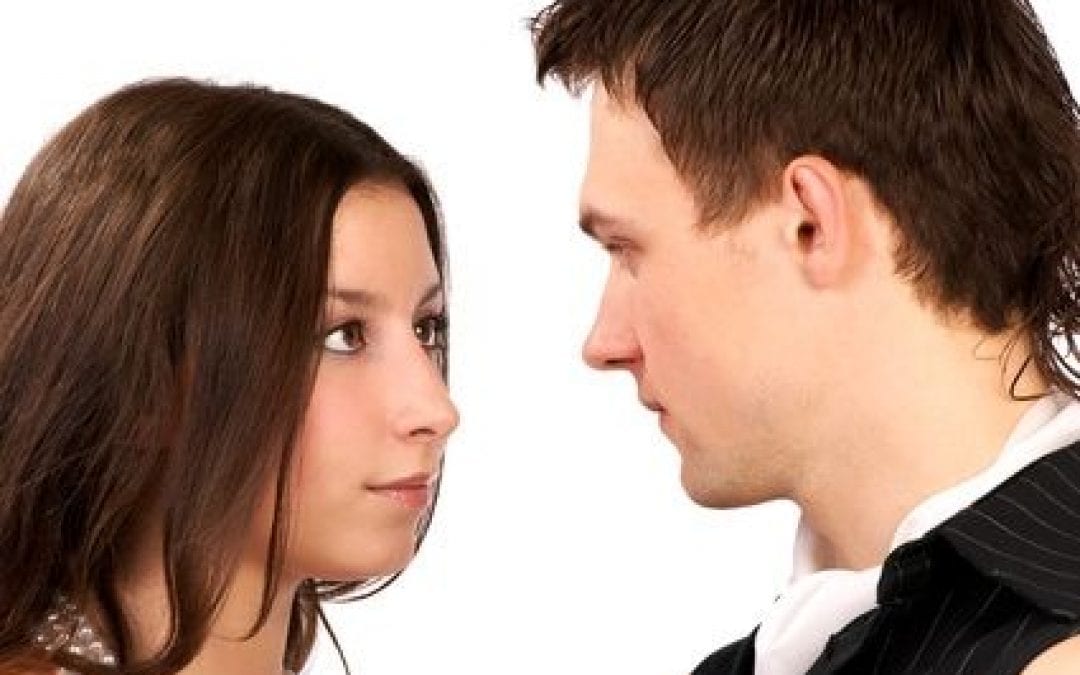 Some time ago on Boundless, the webzine I used to edit, I listed 10 reasons men don’t commit. I think it’s worth repeating here.

According to a Rutgers University National Marriage Project study that’s a few years old now, men have a hard time committing because of the following reasons:

The conclusion of the Rutgers study sums up the root of the problem:

Men can get many of the benefits of marriage without the commitment to marriage…. Cohabitation gives men regular access to the domestic and sexual ministrations of a girlfriend while allowing them greater legal, social and psychological freedom to lead a more independent life and to continue to look around for a better partner.

Sounds a lot like the conclusion of a blog post written by Steve Watters, “Paul the Playboy?” that too many singles are “enjoying the sexual and companionship perks of marriage without having to take on the responsibilities that go with them.”

Is there a specific solution to men’s non-commital attitudes? I think so. Women can stop giving their boyfriends the emotional and physical benefits that belong inside marriage. And single marriage-age men can take responsibility, take initiative, take a chance, and do the loving, godly thing.